A full Flash animated website developed for a gaming and web studio, which has now since closed. Also included on the site was a basic flash game, that involved catching water drips from the cave ceiling.

When Flash became less of a web standard the web site was closed. Below is an example of the custom animation of the site. 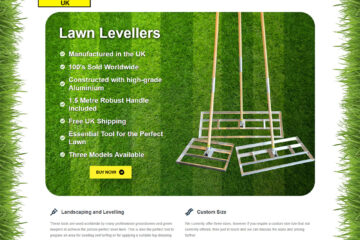 A small site made for Classic Tools, they currently specialise in making Lawn Levellers, a handyman tool to help you get the picture perfect level lawn. They wanted a simple effect web page to help Read more… 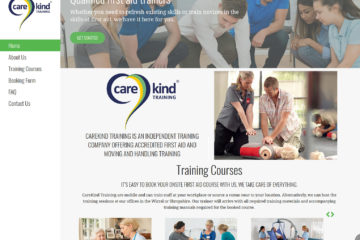 Another website designed for Carekind, this one design to advertise the training service they can offer to companies, the website was needed quickly and was made with in two work days. Design in wordpress. http://carekindtraining.co.uk/