An FBI agent goes undercover to discover the truth on UFOs, the only way to get in is to get abducted. This game was based on a long animation I made years previously that was based on Flashback and Anotherworld impressive graphics and I wanted to try and make a similar game. This was most likely the most advance game I’ve made to date. It’s a 2d side scrolling game made with a program named backbone. It features many animated scenes and interesting features, such as getting into a car at one point, lead an scientist to safety, take out a UFO ship and avoid a sniper. The game is about 80% complete as it was made in a demo version of backbone (a 2d platform game construction program) and could never quite fix a few errors. For example the start screen loads twice before it allows you to start the game. Graphics where all done in Personal Paint 7.1.

Features:- Highly Animated Graphics, 5 long and varied levels, Help a Friend, Drive a Car, Dodge the Sniper and discover the Truth, Animated Scenes though out the game play.

Made:- Throughout 2000, revisited in 2003 and again this year but was unable to edit the files due to an unknown error coming up. 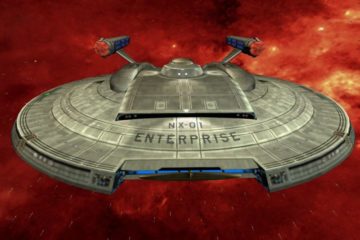 In late development of my own Warp5 mod another team started working on another mod, named Temporal Cold War, it was decided that it was better to stop development of warp five and join TWC Read more… 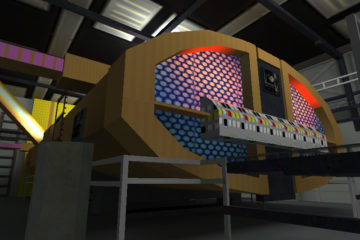 This is a Half Life 2 mod set in the Star Trek universe based on the Tv show Enterprise. The mod only featured main sections of the Enterprise starship, such as the bridge, sickbay, shuttle Read more… 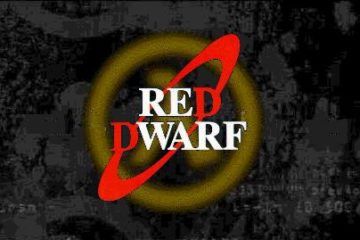 My first Half Life mod, based on the cult british comedy show Red Dwarf, it featured the map of starbug and charters models of Krytan, The Cat and Rimmer. The mod was never completed as Read more…