So we are well into the year 2020 now, I dont know why but that year saying it out loud really feels the future. Anyway we thought we share some of our upcoming projects and plans we have for the year.

All the website maintained by Leave Reality Studio have had there beginning of the year updates and backups.

Newstar Scrips, Carekind, DemoPro, LifeSkills & Leave Reality Studio now are all running the lastest WordPress release, other plugin are updated and tested working with the site. Improvements to SEO have also taken place as well on some of the sites, as well as some other small updates and fixs. Website out side of WordPress have also had there annual backups and quick fixs applied.

My longest and first website, AmigaNG, its been a long time coming but it due a big update. This will be its four major overhull first version of the site was on Tripod (if anyone remembers that platform) created in very basic html / frontpage code, then Version 2 came a long that was made in true html/asp coding with the site moving hosts to brinkster, then V3 the one currently up with image hotspots, html, and very basic CSS layouts. Its been long overdue for a update not just with how the site works but its content too, so for a while i have been playing with designs, I decided to move the site into wordpress and try and do a bit of a redesign and make it feel a little more offical and modern, this was meant to launch at the beginning of the year but partly due to colds, some work being lost (sure I saved it!!!) and life getting in the way the update has been delayed. However I’m now working on it at least an hour a day and so should have the site finish in say two more week 🙂 amiga tradition. The site will largely be the same, focus on just the next generation stuff but I do hope to cover some of the more interesting community efforts as well. Watch this space.

While I been working on my website I have had a bit of a nostalgia for old humble magazine, I do miss my Amiga Format coming though my door every month, I also thought there not really a central source (at least in magazine format) that just looks and reviews each of the Amiga Next Generation efforts and that may give you the top tips or top apps for say AmigaOS4 or Aros etc. So I have also started the very beginning of putting a magazine together, once the AmigaNG site is up I do plan to spend the time I was spending on that into this project.

This will be a one of special magazine like the ones we use to see Amiga Format do, they would do a kind of a round up of everything going on in the Amiga world that year and compile it itno one mag. I will attempt to basically do a round up of the Amiga NG world for the past 20 years.

I decied to work on it (again after the site completed) up to in April (as may have some big changes in my real life around then that might get in the way) and will likely decide by then if this project will be relased or not.

I hope to make it at least 40 A4 pages, PDF will be £1 and I will release the same way as my recent AmiPad app release, if it get release late April then at either 200 virtual copies sold I will then make it free or on new years eve for 2021 release it free which ever happens first. I may do either a kickstarter or indieGoGo campaign for a limited print / physical copy just so i know the amount I would need to produce, this would not be to get the magazine made, just for the physical copy. So again watch this space for another update on this early April.

Depending on how the top two project go my next project will be highly likly Under Cover Remastered or a sequel “Under Fire” for hopefully all platforms, Amiga, PC, Android etc still looking into this and this is our “aim for this year project but when we can fit it in project around other projects” but expect further news after April.

So that all we have to share at the moment, we thank all our follows and supporters. Till next time. Leave Reality Studios. 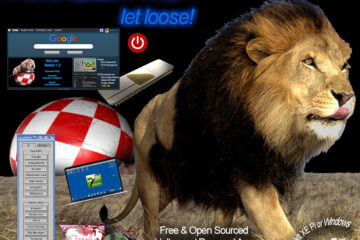 One year ago, Leave Reality Studios released AmiLion, a app that adds more Rabbit Hole Features to the Amikit XE OS, this was a paid App, and we would like to firstly thank all our Read more… 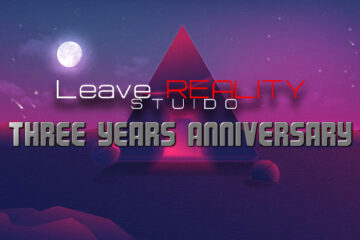 Well we made it to our Third Year! To anyone reading this or following our journey, thank you. To celebrate we have a nice little update to AmiLion, now at version 1.2 and we reduce Read more… 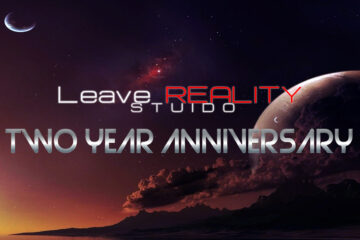 Time to give you lot an update as what we been upto the past year since our last update. 1st September 2019 – start of this report 17th September 2019 – AmigaNG Format Magazine explored Read more…